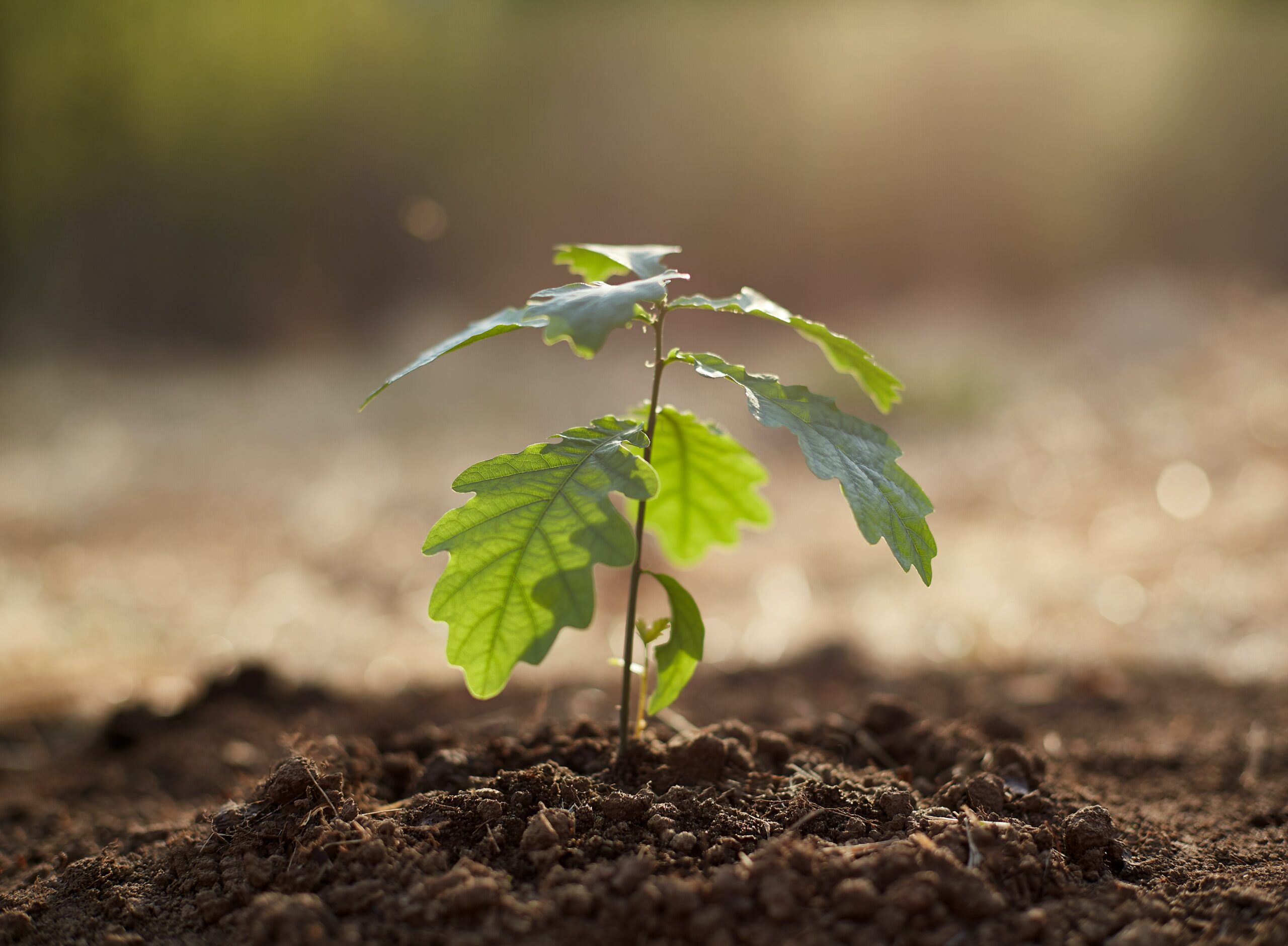 (WASHINGTON, D.C.) – John Hart, the co-founder of the Conservative Coalition for Climate
Solutions (C3 Solutions) today announced the launch of C3 Action, a 501(c)(4) organization that
will advance climate and freedom policies rooted in economic freedom.

“Climate change is often described as a future, existential threat to our planet. The risks of
climate change are no doubt real. Yet, bad climate policy is an existential threat to America and
the West in the present. Soaring gas prices, Russia’s brutal invasion of Ukraine and China’s
unchecked emissions and authoritarian ambitions require an immediate reassertion of our
foundational constitutional conservative principles. The science is clear. Free economies are
clean economies. Embracing economic freedom, and the principles of liberty enshrined in our
constitution, is a prerequisite for effective climate and energy policy at home and abroad,” said
John Hart, the Executive Director of C3 Action and co-founder of C3 Solutions.

“We’ve seen a very promising shift in Congress toward a robust climate agenda rooted in the
principles of economic freedom – free enterprise, limited government, and lower taxation. C3
Action will be uniquely equipped to build on that momentum by supporting serious and
practical climate and energy policies that advance economic freedom,” said Drew Bond, the
President and co-founder of C3 Solutions, C3 Action’s sister organization.

“For decades, the climate and energy debate has been hampered by a one-sided and unserious
approach. One side has assumed that virtue signaling, targets and pledges could compensate
for ineffective and imperious policy. That approach is failing and, fortunately, that policy
monopoly is coming to end. Top-down, command and control authoritarianism doesn’t work
and deserves no quarter regardless of its party of origin. The only viable solution to climate
change is energy innovation which is impossible without economic freedom,” Hart said.