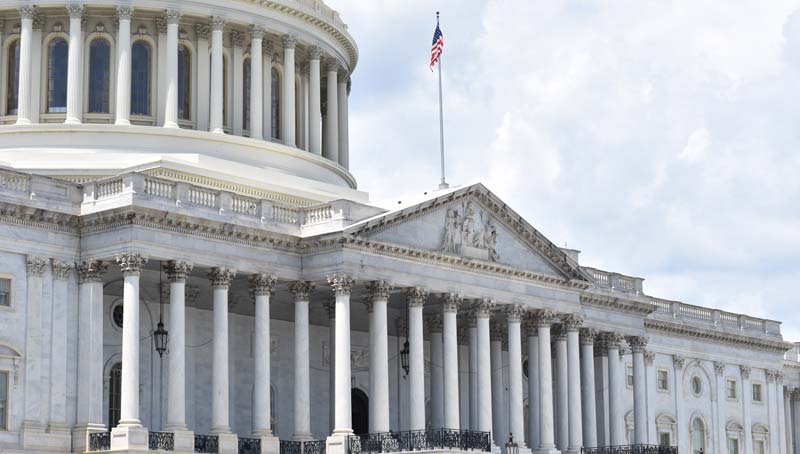 “In a time of soaring gas prices, unchecked inflation and authoritarian aggression, America desperately needs leaders who distinguish themselves with virtue, rather than virtue signaling, and who believe in empowering America’s innovators and entrepreneurs rather than themselves,” said C3 Action Executive Director John Hart.

“In many key contests, voters are being asked to choose between authentic constitutional conservatives and ‘con’servatives, politicians who are disrespecting and abusing the people they want to represent with dishonest arguments. Politicians of this ilk are lowest form of RINOs – Rebels in Name Only – who talk a great game about reform but lack the moral courage and discipline to offer real solutions. Rather than being outsiders, they are insiders. They are members of the ‘Uniparty’ which is controlled by what my mentor Tom Coburn called career politicians. As we wrote in Breach of Trust, Washington has more than enough politicians who put political expediency over principle and who put their own political survival over fidelity to the Constitution. Sending more people like this Washington will only strengthen the ‘Uniparty’ and the establishment that represents itself.

“Our poll shows that voters want reliable servant leaders and constitutional conservatives. In Arizona, Georgia and Michigan a majority of Republicans (58 percent) believe that former President Trump’s fixation on the 2020 election caused the GOP to lose two Senate seats in Georgia and hand control of Congress to Democrats.

“It is unconscionable for any Republican candidate to double down on a flawed strategy that has already enabled the Green New Deal and the far-left ‘Squad’. President Biden continues to fumble his climate and energy agenda, yet, by trying to curry favor with a defeated former president with waning appeal, some Republicans are picking up the ball and running toward the wrong end zone. Scoring points for China, Russia and AOC is not an effective way to fight the left or put America first.

“As conservatives, we don’t need to rely on false hope when truth, facts and science are our allies. President Reagan understood that economic freedom was the best energy and environmental policy. Forty years of research has shown that to be the case. Free economies are twice as clean as less free economies. Reagan also understood that economic freedom can’t function without the rule of law. Authoritarians prefer the rule of rulers where they get to make up their own rules, and reality.

“Energy security, independence, and affordability won’t come from snake oil. Instead, we need leaders who will support the production of not just real oil and gas but other forms of energy including nuclear and renewables. The Climate and Freedom Agenda emphasizes these policies and others that are critical to protecting America’s natural and economic environment. We believe the following candidates are among those who are best equipped to advance that agenda,” Hart said.

The mission of the Conservative Coalition for Climate Solutions Action or “C3 Action” is to advance economic and political freedom at home and abroad. Doing so will help equip policymakers in America and around the world to address the risks of climate change. C3 Action’s sister organization, C3 Solutions, recently published The Climate and Freedom Agenda that lays out policy and regulatory reforms that would help increase and diversify energy supplies, remove supply chain constraints, invest in healthy ecosystems, and build more resilient communities.